How Does The Weather Affect Retail Sales?

The weather not only affects our mood, but it also affects retail sales. Whether it’s an ice-cold drink on a warm day or de-icer spray for your frozen windscreen, we all know that weather can influence our buying behaviour.

But is it possible to accurately predict sales growth depending on temperature? A joint study by the British Retail Consortium (BRC) and Met Office seeks to uncover the truth.

What the study tells us

As you might expect, both retail sales and average temperatures follow a predictable pattern. Retail sales gradually build throughout the year, resulting in a Christmas peak, while temperatures peak in the summer months.  At least, they’re supposed to!

Clearly, this shows that spending doesn’t simply increase in line with temperature. However, temperature variations during specific parts of the year influence retail sales more greatly than others.

During these periods, the variation in sales growth that temperature changes can explain is as high as 44%.

The strength of the relationship varies across non-food categories

During the Summer/Autumn transition, temperature variation appears to have a particularly pronounced effect on growth within Women’s and Men’s Clothing categories and Women’s, Men’s and Children’s Footwear categories.

Women’s Clothing is also strongly affected by temperature variations during the Spring/Summer transition. This is a trend that is much less evident in the Men’s Clothing category.

Warmer weather can both help AND hinder sales

Higher temperatures at certain times of the year can help drive growth in certain areas; it seems only natural that increases will push down sales at other times.

The Women’s Clothing category provides a great example of this. Assuming all other factors are consistent, it appears that a one-degree increase in temperature (compared to the previous year) during weeks 33-36 could reduce sales of Women’s Clothing by 2.7 percentage points.

Conversely, a one-degree increase in temperature during the weeks 17-20 would lift sales in this category by 1.7 percentage points.

How should retailers react to this study?

While all retailers remain at the mercy of Mother Nature when it comes to weather-related buying behaviour, it does highlight the need to plan.

As the report’s conclusion states, “retailers need to be prepared to react.”

In reality, this may prove difficult. Build flexibility into your operations where you can. You need to be able to respond to short-term, unexpected changes to protect your margin.

Is your Customer Service solution flexible?

An unexpected fall in sales due to unfavourable weather will certainly be made worse by a contact centre full of under-utilised agents.

Being unable to respond to a sudden increase in customer demand could result in lost sales.  This leads to unhappy customers and a potentially costly missed opportunity.

Introducing an outsourced element to your Customer Service strategy can give you the flexibility to overcome this. By being able to scale resources quickly to meet demand in this area, you will be able to focus your energy on other parts of your operation and minimise the impact of unexpected weather.

To find out how an outsourced solution could help you reduce your business’ exposure to the elements, please speak to one of our experts today.

for exclusive industry trends and insights

By continuing to browse our website, or by clicking “Accept Cookies”, you agree to the use of cookies on your device to enhance site navigation, analyse site usage, and assist in our marketing efforts. Adjust settings 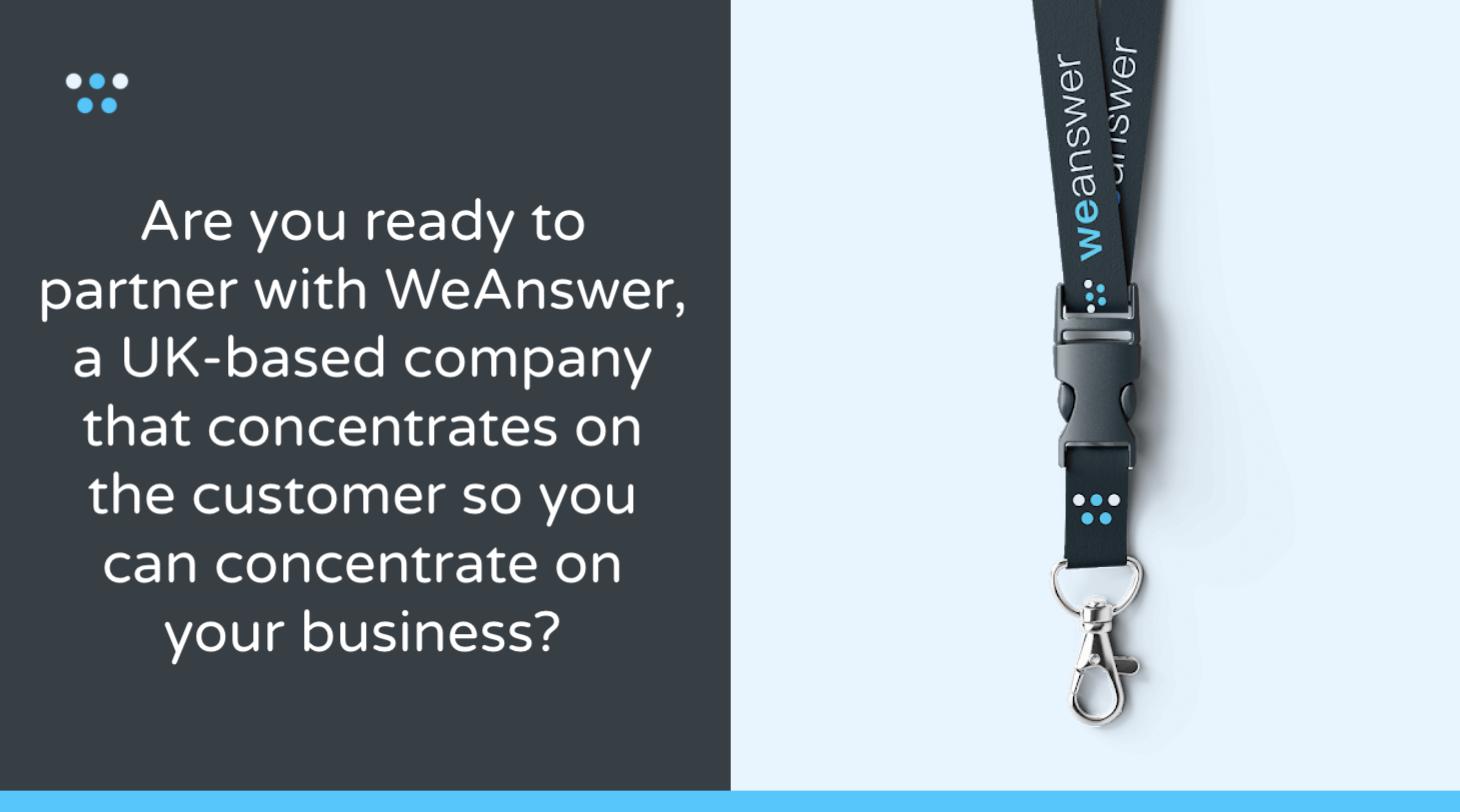 This website uses cookies so that we can provide you with the best user experience possible. Cookie information is stored in your browser which allows us to recognise returning visitors to our website . It also helps our team to understand which sections of the website you find most interesting and useful.

These cookies are necessary for the website to function correctly. They should be enabled at all times so that we can save your preferences for cookie settings.

If you disable these cookies, we will not be able to save your preferences. This means that every time you visit this website you will need to enable or disable cookies again.

This website uses third-party analytics tools to collect information about visitors to our site, and how they use it. If you do not allow these cookies, we will not know when you have visited our site.

The above cookies help us to collect information such as the number of visitors to the site, and the most popular pages, and also the IP address of your computer.

Please enable Strictly Necessary Cookies first so that we can save your preferences!

These cookies may be set by us or by third-party providers whose services we have added to our pages. If you do not allow these cookies, then some parts of the website may not function properly.

The above cookies help us to contact you and enable us to gather realtime web browsing data and contact you directly, this is achieved by tracking your computers IP address. They also enable us to serve you video content.

Please enable Strictly Necessary Cookies first so that we can save your preferences!